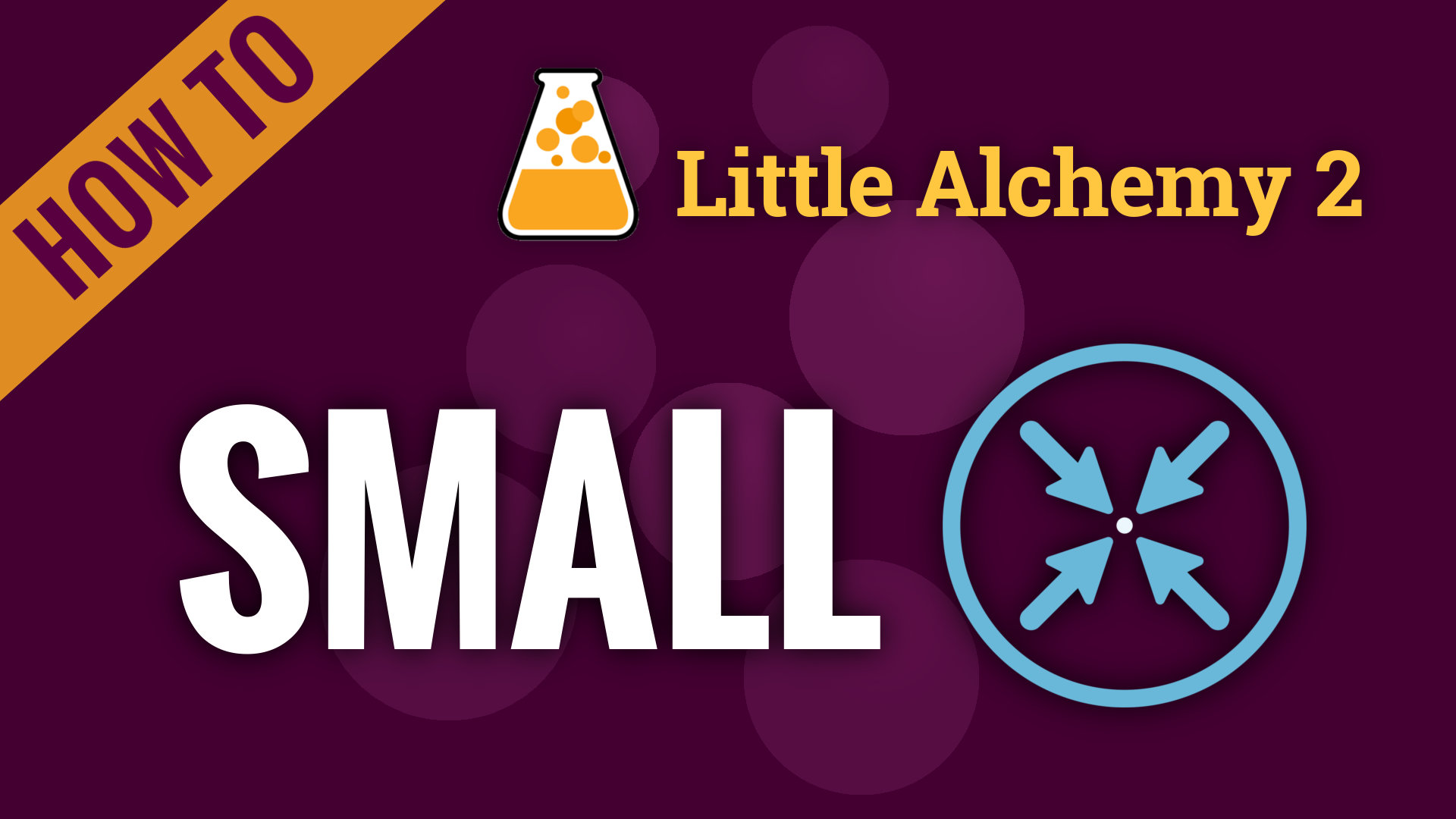 SMEs are often defined in various ways by different countries. For example, the European Union defines SMEs as organisations with fewer than 250 employees and with a turnover of less than EUR 40 million. The United States defines SMEs differently depending on industry. The SBA maintains a list of small business size standards. It also uses size specifications for small business loans, contracts, and financing.

Some countries have developed national agencies to support SMEs, including France, Indonesia, India, and South Korea. The UK has launched numerous initiatives since 2010 to help small businesses grow. It has set a target of 25% to 33% of its economy to be SMEs by 2020, and is working to reach SMEs through the supply chain by 2022. Some countries also offer financial assistance to SMEs. For example, the government of Saudi Arabia has established the General Authority for Small and Medium Enterprises.

Small and medium enterprises (SMEs) have a significant influence on the economy, including the ability to generate new jobs. In fact, most G-20 countries have developed national agencies to support SMEs. Some countries also have development banks, which are designed to create an ecosystem for SMEs. A key advantage of SMEs is the ability to be smaller, requiring less capital investment upfront. They also operate more locally, and are more likely to be in industries that require fewer employees. Because SMEs operate on a smaller scale, they often benefit from a variety of tax incentives. SMEs are also known to build strong relationships with local customers. In addition to generating jobs, SMEs are important contributors to the economy, because they help shape innovation.

The UK government has set a target of 33% of its economy to be SMEs. It has also established an SME-specific commission to monitor the implementation of the SME definition. In 2015, the government raised its target to 25% and plans to increase it to 33% by 2022. The UK government also plans to help SMEs by directly spending money on them and by indirectly reaching them through the supply chain.

Small and medium enterprises can also be defined based on their assets, market capitalization, or the number of employees. In the United States, the Small Business Administration (SBA) defines small businesses by industry. In Canada, Innovation Science and Economic Development Canada (ISED) defines SMEs as businesses with fewer than 500 employees. In Mexico, small and medium enterprises are known as PYMEs.

Local Marketing Tactics to Get Your Name Out in the Neighborhood

Regardless of the size of your business, local marketing is an important part of your […]

Management is a process of controlling, organizing, leading, planning, and motivating resources for the purpose […]